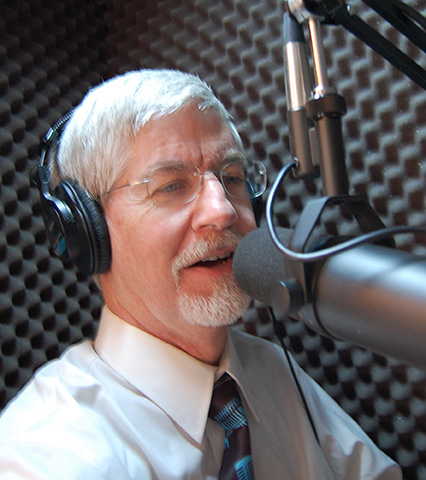 Your host of The Greatest Memories is Ben Sandifer. A veteran of more than 50 years in the radio industry, Ben was inducted in the Georgia Radio Hall of Fame in 2016.  Documentaries, programs, commercials and public service announcements produced by Ben have earned eight Gabby awards from the Georgia Association of Broadcasters.  Ben was twice named “audio producer of the year” by the Central Georgia Advertising Federation. In addition to hosting and producing The Greatest Memories, Ben is a partner in GMS Advertising & Productions.

Each month, John features a song from a popular Broadway musical, prefaced by information about the musical and the song. John Jones is a retired community theatre manager, public school educator and lifelong fan and participant in all aspects of theatre.

Del Ward shares her personal memories for each specific month.  Del’s longtime broadcast career includes radio work in Macon, Georgia; South Bend, Indiana; New York City; St. Louis and Chicago, where she was the first all-night female disc jockey in the U.S.  She hosted the long-running Date with Del on WMAZ-TV in her hometown, Macon, Georgia. Her many honors include induction in the Georgia Radio Hall of Fame in 2008.